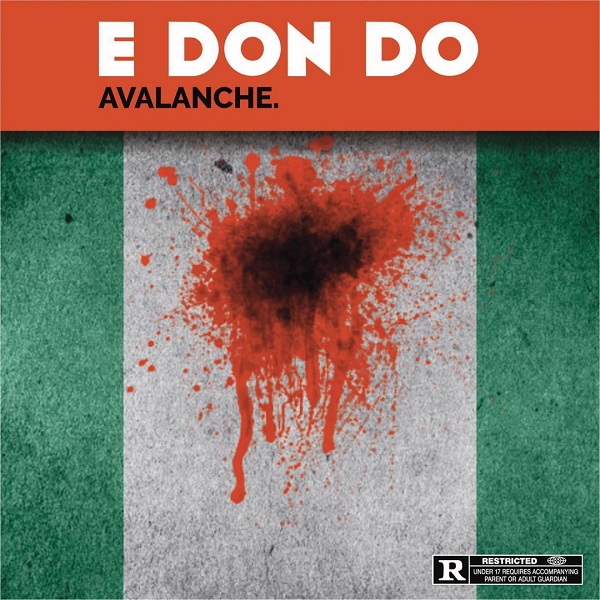 In the past months, we witnessed a nationwide call for an end to police profiling and brutality, Which Avalanche has also experienced.

‘E don do’ is all about police brutality and the end SARS movement, a call for everyone not to surrender but keep on fighting, for the ones that lost their lives in this fight, and for everyone to use their platforms talents and all to keep fighting, because enough is enough and pidgin E DON DO. Enough of their lies failed promises, oppression, killings.

Finally, the song was produced by Ejfya.