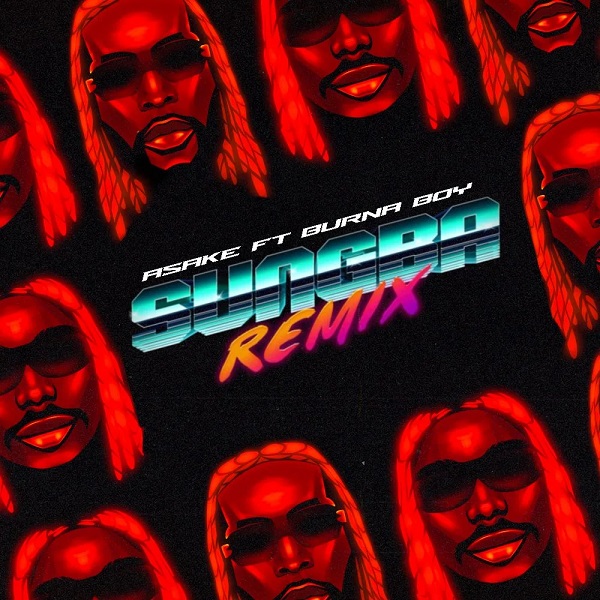 Asake taps the GRAMMY Awards winning Burna Boy to deliver a relatable remix to the song that has been dominating the street.

The Magicsticks-produced song, “Sungba” gets a magical verse from Burna Boy and Asake vibing to the massive street anthem.

It was taken from Asake’s latest extended play project, ‘Ololade‘ released a few weeks ago.

Listen to ‘Asake Sungba Remix‘ below;