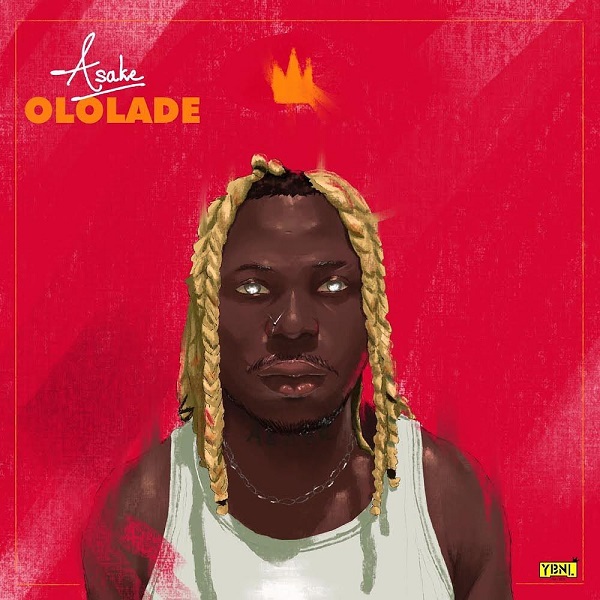 This new single serves as follow-up to his most recent song titled, “Omo Ope“ featuring his label boss, Olamide.

In addition, the new song is taken off his newly released project called, “Ololade” EP. The project houses 4-tracks and features Olamide.

The song was produced by Nigerian record producer, Niphkeys.