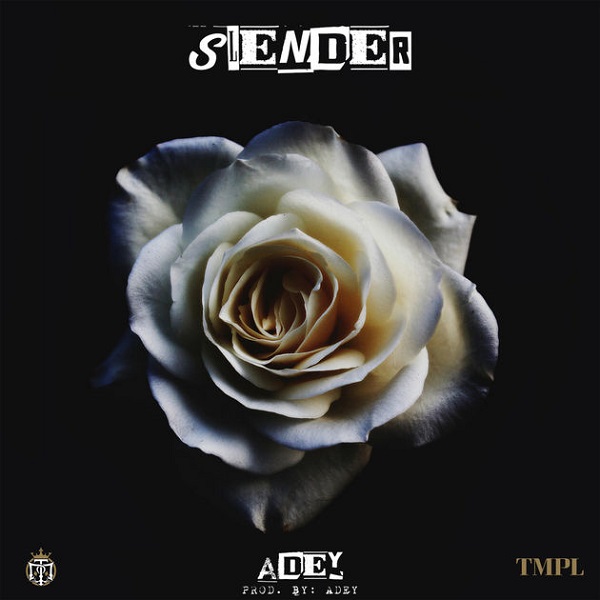 Slender is another hot follow-up to his hit song entitled ‘Oluwa Wavy’ where the talented musician collaborates with wave-making rapper, Olamide and Grammy Award nominee and Afrobeat king, Femi Kuti.

Get it on iTunes.