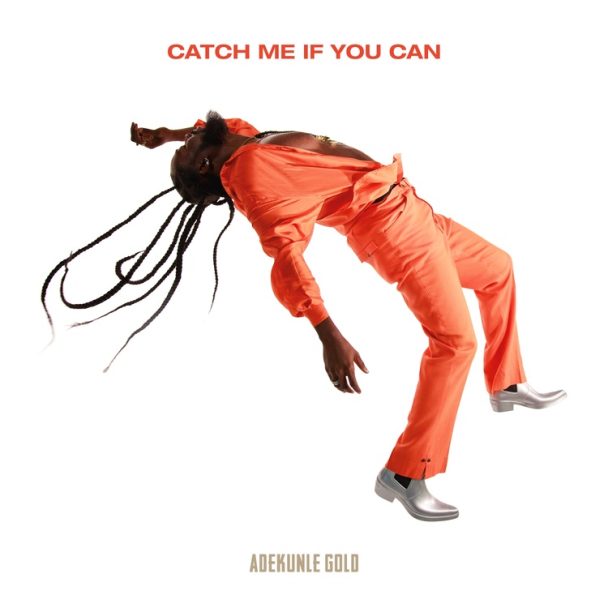 The single, ‘Sleep’ is part of his new project, ‘Catch Me If You Can‘ album which consists of 14 tracks. The project serves as his 4th studio project after his last entry, ‘Afro Pop (Vol. 1)’ album released in 2020.