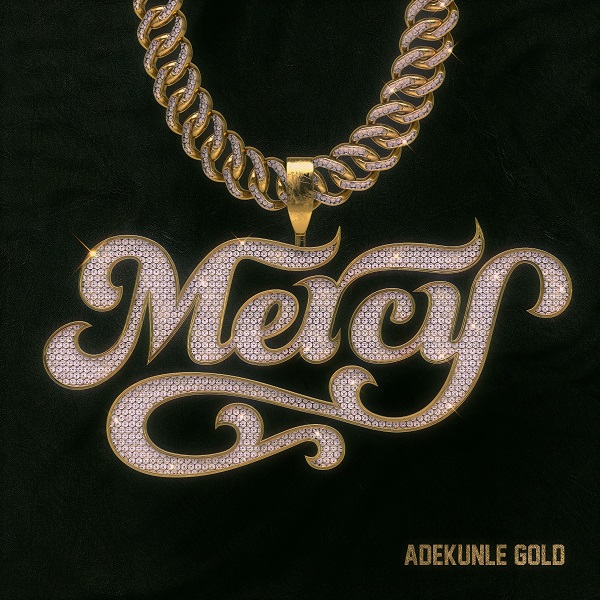 Nigerian award-winning singer, Adekunle Gold is out with a new single titled, “Mercy“.

The new song ‘Mercy‘ serves as his debut single this year after delivering lot of hit tracks last year.

Furthermore, the song is taken off his soon to be released project titled, “Cacth Me If You Can” album.

On the 2-minutes 48-seconds record, the singer delivered a smash hit that would be fans favorite and chart topper in few weeks.

Finally, the catchy song was produced by Blaise Beatz.