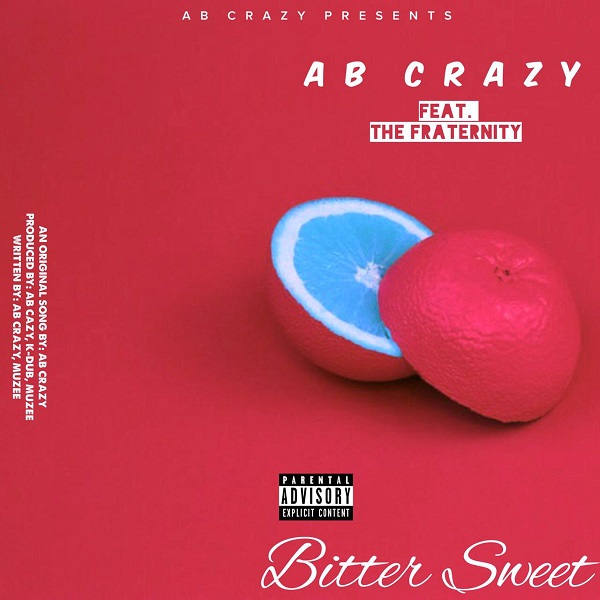 Also, ‘Bitter Sweet’ will be his second single for the year. Sequel to his enjoyable song ‘Omika‘ and ‘Ego‘.

Furthermore, The song was produced by AB Crazy, K-Dub and Muzee.

In conclusion, the rapper released his Blue Skies album which was complied with 10 solid track with songs like – Gang Gang, Sorry, Nobody.