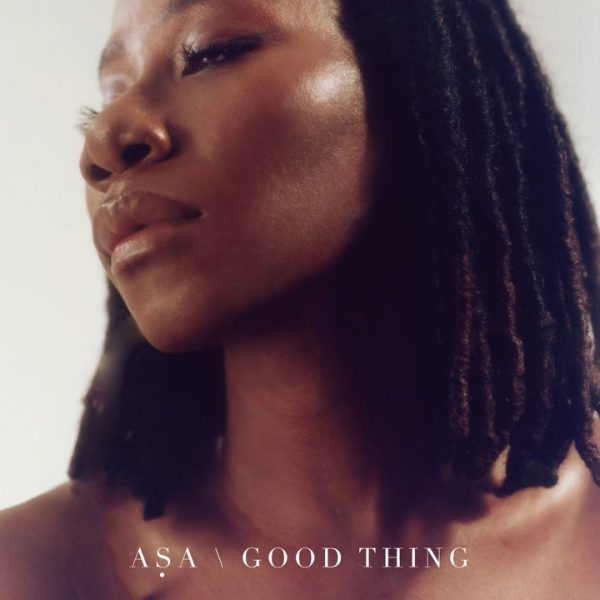 The song comes as a surprise track which is the second single off her upcoming album. Aṣa also announced her upcoming project expected soon. It comes after her second studio album “Bed of Stone” released in 2014.

“Good Thing”, comes as Asa’s new perfection as she seems unstoppable with the shine and love-never-die from her fans and music lovers across the globe!