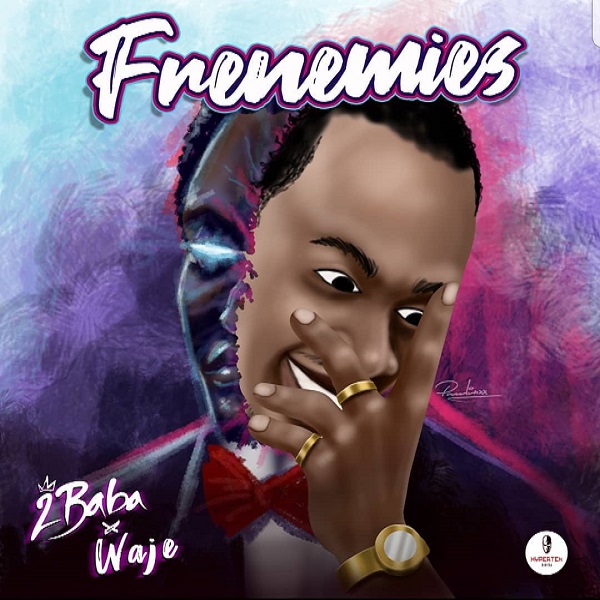 Hypertek Digital Boss, 2Baba celebrates 20 years of prominence in the Nigeria music industry with a new record.  It serves as a follow up to his previous single titled Oyi featuring HI – Idibia.

The Richie Blatz-produced single, “Frenemies” features Nigerian finest female vocalist, Waje. The single “Frenemies” is an emotional song that was centered on betrayal. 2Baba said this song came from a place in his heart that doesn’t open often.