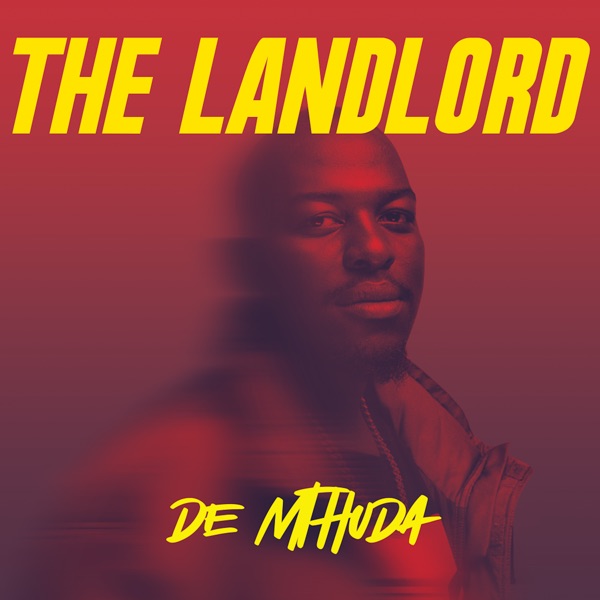 On The Landlord, the producer from Vosloorus reached into his arsenal of influences to craft a dynamic Amapiano full-length. To create his sonic universe, De Mthuda teamed up with producer Da Muziqal Chef. “His role was to make the album more musical”.

The Landlord features many more vocalists, such as Just Bheki, Sino Msolo, and Murumba Pitch. The lone exception is “Roots,” an instrumental team-up between Magudulela and producer Sam Deep.

“Piano was initially instrumental”. “Vocals are a new thing, so we are preserving the culture by including an instrumental song in the album.”